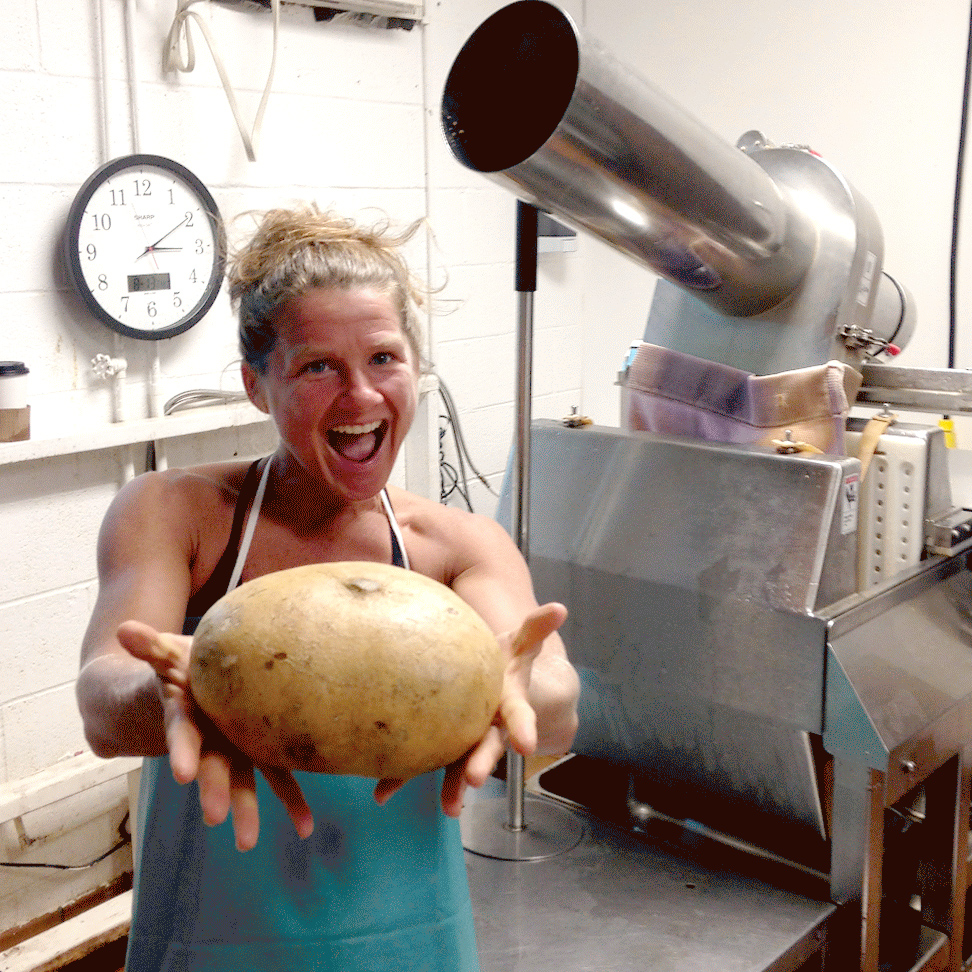 Amy started working out in middle school. She was a bit chubby in elementary school, so she did not want to take any chances now that she was a cheerleader and played basketball and ran track. She ate a ‘healthy’ low fat, high carb diet, because that’s what all the experts she read and saw on television said to do. She drank a gallon or two of grocery store skim milk per week. This was the the beginning of her health decline.

Once Amy got to Ole Miss, she kept up the low fat routine and worked out daily. She would do an hour of aerobics every morning before class, then exercise again in the afternoon after class. She was a cardio junkie. She ate all the “right” foods: turkey sandwiches on whole wheat pita, low fat cottage cheese, Greek yogurt, whole wheat pasta, quinoa, pretzels (not chips). She drank skim milk and Diet Cokes, thinking all of this was the healthy way to go. As long as she ate low fat foods, and did lots of aerobics, Amy thought she would stay fit and slim. But three years into her college career, she weighed more than ever — more than 150 pounds! She worked out religiously, and ate an all low fat diet. But she kept getting bigger.

Once Amy graduated from Ole Miss, she taught elementary school in the Mississippi Delta during the day and waited tables at City Grocery (best restaurant in Oxford!) five nights a week. She worked 70 hours per week. All of a sudden, there wasn’t as much time to eat a lot of food and when she did eat, she had no time to overeat. And although she was not working out twice a day at this point, she was standing and moving non stop for twelve plus hours a day. The weight began to drop off. But the gastrointestinal issues were not going away.

When she was 27, Amy moved to Savannah to tend bar at a local venue in Thunderbolt, Georgia, where she met her husband. Two years later, they moved to Atlanta. She kept eating what she thought was a healthy diet for several years. And she always exercised. Amy still suffered with various gastrointestinal issues as she had for most of her life. Sometimes she would go a week or two without pooping; sometimes she would have diarrhea for days. She never knew why. The tummy distress starts to impede upon one’s quality of life after a while. By the time Amy was 30, her stomach issues were affecting her mental health. And if Momma ain’t happy, ain’t nobody happy. So, Amy’s stomach issues became a family issue.

On Mother’s Day 2010, Amy was suffering from terrible stomach cramps. Her husband went to see his mother without her for the first time ever. Amy is never sick and has never ‘called in sick.’ But she just could not make it to her husband’s mother’s home for Mother’s Day. She did not think she could make the one hour drive without getting sick in the car. She was physically sick from the stomach pain. She was vomiting and pooping non stop for two day. So he went by himself. But before midnight that night, Amy called her husband and said she needed to go to the hospital. So her husband took her to Piedmont Hospital, where they did more than 20 thousand dollars worth of tests, including a colonoscopy. After all of the testing, the ‘experts’ at Piedmont Hospital told Amy she suffered from ‘Irritable Bowel Syndrome.’ IBS, of course, is just shorthand for, ‘We Don’t Know.’ And if you ask Amy, she’ll tell you IBS = WTF. The most interesting thing about Amy’s experience at Piedmont Hospital was what they did not ask. The doctors asked lots of questions. They took lots of blood samples. And they seemed genuinely concerned. But the one question they never asked was what Amy ate. What was her diet? No one seemed to care about what Amy was putting into her body.

After exhaustive research and a lot of trial and error, Amy changed her diet. Stay tuned for Part 2!